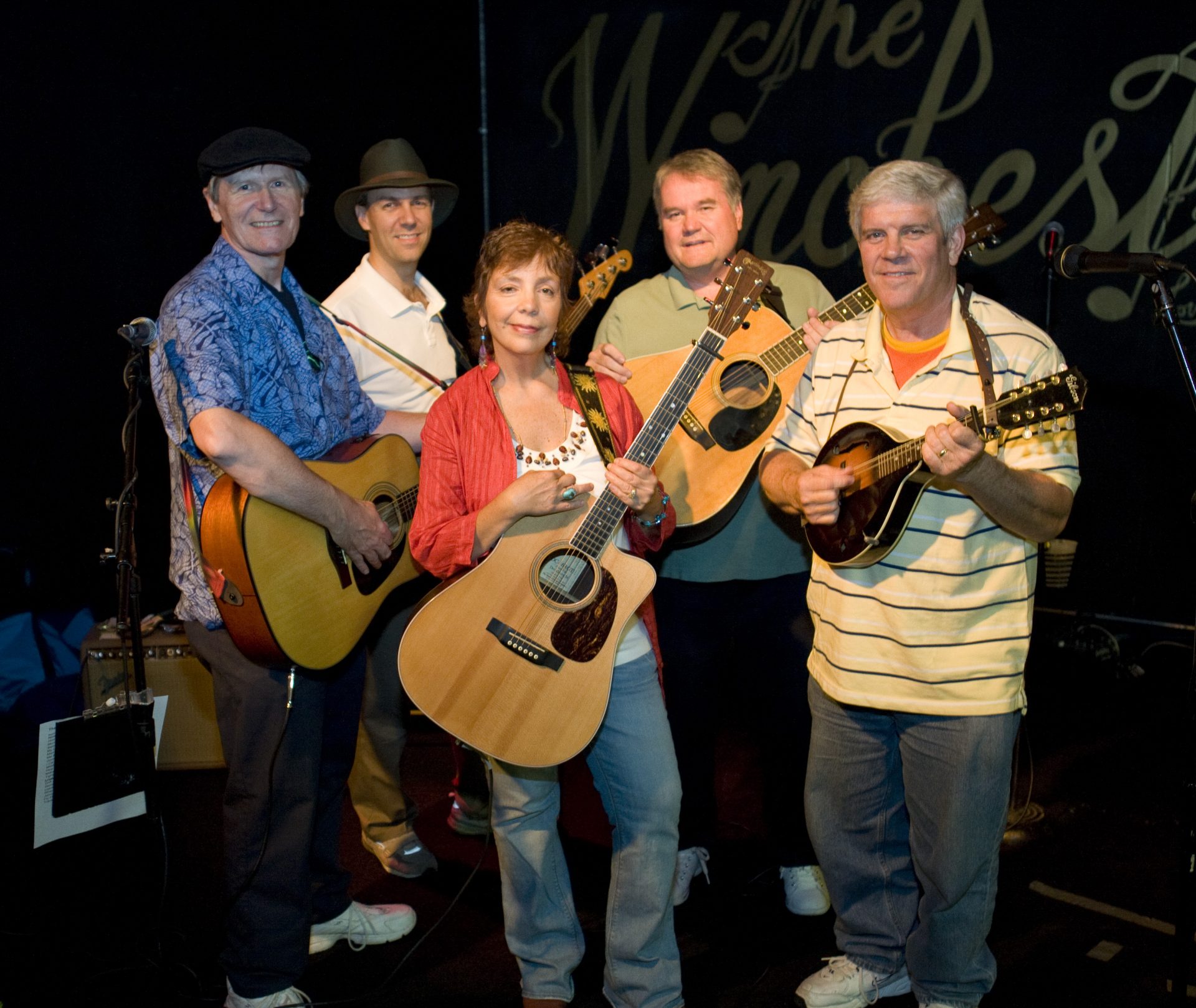 We’ve had the honor of meeting hundreds of fellow musicians, many of them amazingly talented.  We at least have to acknowledge those acts and organizations we’ve worked closely with.  In alphabetical order: